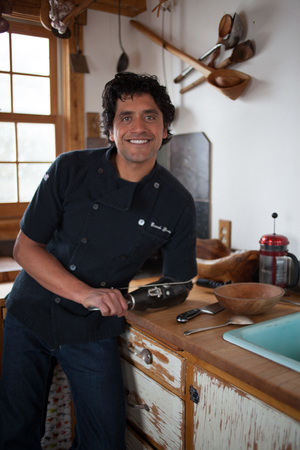 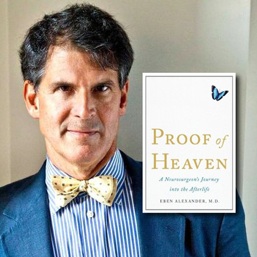 As a neurosurgeon, I did not believe in the phenomenon of near-death experiences. In the fall of 2008, however, after seven days in a coma during which the human part of my brain, the neocortex, was inactivated, I experienced something so profound that it gave me a scientific reason to believe in consciousness after death. I had somehow contracted a very rare bacterial meningitis that mostly attacks newborns. E. coli bacteria had penetrated my cerebrospinal fluid and were eating my brain. For seven days I lay in a deep coma, my body unresponsive, my higher-order brain functions totally offline. While the neurons of my cortex were stunned to complete inactivity by the bacteria that had attacked them, my brain-free consciousness journeyed to another, larger dimension of the universe: the same one described by countless subjects of near-death experiences and other mystical states. What I saw and learned there has placed me quite literally in a new world: a world where we are much more than our brains and bodies, and where death is not the end of consciousness but rather a chapter in a vast, and incalculably positive, journey. For most of my journey, someone else was with me. A woman. Without using any words, she spoke to me. The message went through me like a wind, and I instantly understood that it was true. I knew so in the same way that I knew that the world around us was real—was not some fantasy, passing and insubstantial. “You are loved and cherished, dearly, forever.” “You have nothing to fear.” “There is nothing you can do wrong.”

Note: The author of this stirring account, Dr. Eben Alexander, was a neurosurgeon for 25 years. His engaging book on this life-changing experience is Proof of Heaven: A Neurosurgeon’s Journey into the Afterlife. For video interviews and other information on Dr. Alexander, click here. For other highly inspiring resources and stories related to near-death experiences, click here.